There a few things I really enjoy in life, and travelling is one of them. Visiting new places, learning about little quirks of different cultures, trying out new foods – all extremely exciting. In my travels so far I haven’t really ventured outside of Europe (apart from Turkey and Tunisia, but neither of them is exactly far away, and a bit of Turkey is actually in Europe anyway), but I would really like to. Europe is definitely beautiful and very, very interesting, and I still haven’t visited every bit of the continent, but I’m ready for something much more different than what I grew up with. There are a lot of places I would like to go to, so the ones below are just ones that come to mind first. Some are more likely to become actual holiday destinations sometime soon, while others will require some serious saving up (I’m looking at you, Japan), but I think they’re all entirely feasible. 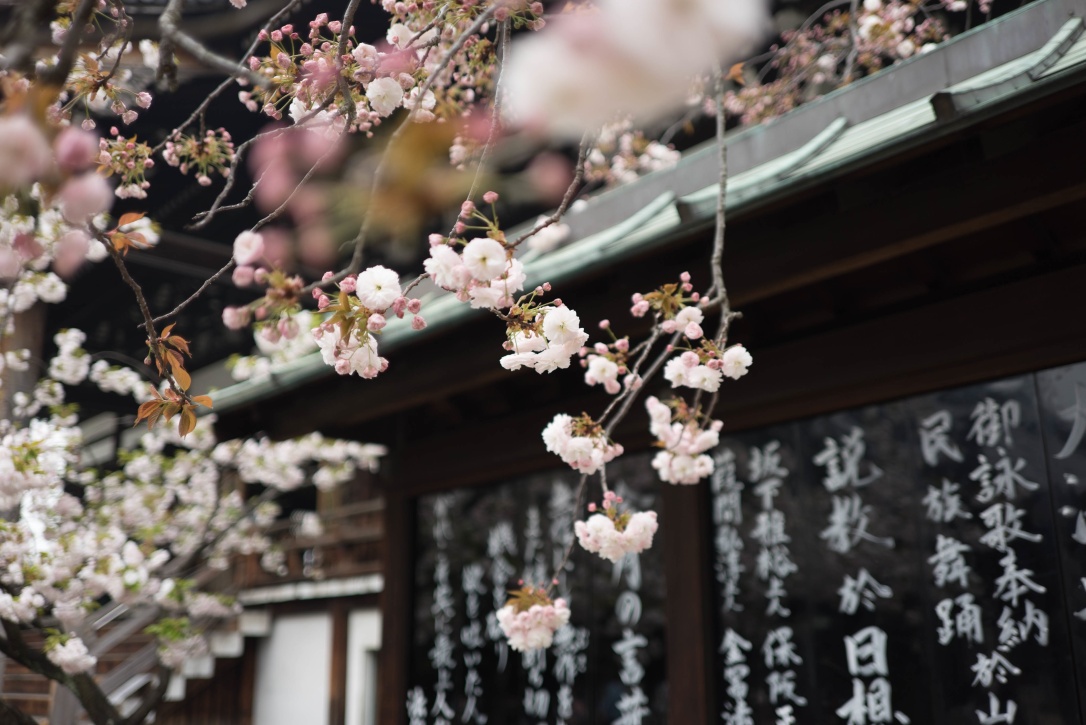 I’ve had a thing for Japan ever since I read some book about it, and then another one, then the Memoirs of a Geisha, and then it just went from there. It seems to be a really fascinating country, with a rich culture that’s so unlike my own. I wouldn’t just like to see Tokyo, though – a trip around Japan would be a real dream come true. I would like to take a trip on their super fast trains, visit some of the smaller cities, try proper sushi and eat my weight in ramen. I also find the language to be rather lovely, and would like to learn it one day, if I get a chance (and find time, somehow).

Ok, I know. Everyone and their auntie Ethel is now going to Thailand. I wasn’t actually too fussed about it until one of my favourite bloggers have gone there over Christmas. And it just looked so great – the beautiful beaches, the sights and, oh my god, the food. Have I mentioned before that I’m such a foodie? Show me pictures of the Sistine Chapel, and I will just shrug (especially as I’ve been there myself), but show me some sticky chicken with cashews, and you’ve got my attention. And you know what else is there in Thailand? Pad Thai. I’m sure Mr Arguably Honest is now having a little chuckle reading this, but I’m kind of addicted to Pad Thai. Also, you know, Thailand is far away, in Asia, different culture, it’s warm, and you can see cool shit there. Sounds like the a perfect holiday destination. Did I mention Pad Thai?

I have had quite a tour of the south a few years ago (Rome, Pompeii, Naples, seen Father Pio in his glass coffin, you know the drill), and I really enjoyed it, but I complete missed out on the North. The south is great, but it’s much poorer, and I have been told by some Italian friends that they really are almost like separate countries. On my list of places to see are definitely Milan, Venice and Florence (the city of Oriana Fallaci, big fan). Plus, I really, really like Italian food (honestly, who doesn’t?), and it tastes even better in Italy.

I know Szczecin is in Poland, and I’m from Poland, so it’s neither exotic nor impossible to visit, but it’s just so damn far away from the city I’m from that I never got a chance to venture there. I don’t have any family in Szczecin, or any business going there, to be honest, so I simply never visited even though I have travelled quite a lot around my country. The reason Szczecin made it onto this list is quite simple – one of my favourite Polish authors of all time set pretty much all of her books there. It would therefore be a bit of a sentimental journey, being able to walk the same streets as the characters that stole my heart. Ideally, I would like to go in August, during the famous Tall Ships Races.

The wish to go there is another one whose source can be found in the literature I have enjoyed. This time it was The Bronze Horseman, an incredibly touching, epic romance that takes place during the Leningrad Blockade between 1941-1943. But St Petersburg is also simply a beautiful city that I really think is worth a visit. One of my Russian friends described it as the ‘Northern capital of Russia’ (it actually was the capital for almost 200 years).  The architecture there is lovely, and there is a lot to see: the palaces, Hermitage Museum, the Field of Mars, the Summer Garden, Tsarskoe Selo. I want to walk the streets Tatiana and Alexander walked, and admire this beautiful city. The city of the Tsars. It’s in Scotland, I’ve never been to Scotland, and it looks really cool. I know, all pretty crap reasons to want to go somewhere, but do I really need a proper, legitimate reason to want to go to Edinburgh? I don’t think so. It’d be particularly great to go during the Fringe Festival, because I really like theatre and the like, and seeing young talent perform would be a treat. And, oh my god, just look at this picture. Who would not want to see that in person?

Santorini is absolutely stunning. There are no doubts about it. Even if you’ve never heard about it (which I doubt), I’m sure you know the type of picture of white houses with blue roofs. That’s a typical Santorini landscape. This island is quite famous and iconic, which also translates to it being quite expensive, but that does not stop me from wanting to visit it really badly. My parents have actually been there a few years back and they loved it, which left me even more keen on going. Also, it featured quite prominently in The Sisterhood of Travelling Pants (if you’ve never read it, your childhood wasn’t lived to its fullest and you should rectify that mistake immediately. Or at least watch the movies). And Mediterranean food is good by definition (I’m sure you discovered a pattern here, with the food).

View all posts by Gaby Grzywacz

7 thoughts on “My little list of places to visit”